Another day in Isolation

It is hard to believe that is has been 4 weeks since work sent us all home to self isolate, governments started shutting down entire industries as ‘non essential’ and toilet paper suddenly became more valuable then gold…

I’m not sure about you, but I found the first two weeks easy enough. Kept to a similar routine I had before, making sure to still get up early to exercise and shower every morning (even if it was just to put on the same trackies I wore the day before!). Zoom meetings were still a novelty, as were the Friday team zoom ‘virtual drinks’ sessions.

But then we had that horrible weekend where it just poured down and was just miserable. Now normally I wouldn’t complain, sometimes it is nice to have a legitimate reason not to leave the house… but after being housebound for 2 weeks already I really struggled with that weekend. I found myself in a downward spiral and struggled to get my motivation back. For the next week I didn’t exercise, lived off chocolate, wine and bread and seemed to live in a brain fog.

I’ve been slowly getting back to normal – as normal as can be anyway – but I am finding that my co-workers and friends are also starting to feel the struggle. Taking the time to reach out to people has been so important, even the ones I’m not close to. We don’t know other peoples situations, and a small message seeing how they are makes all the difference.

In the past I have had my issues with mental health and depression, it is a dark spiral and there are times it truly feels like it will never end. Which is why this time is so crucial to try and help each other with small pieces of kindness. A smile on the street instead of dirty looks because someone got too close, or stepping to the side and letting someone else pass may seem minor.

In this truly strange time where we can’t do something as innocuous as shake hands or hug someone for fear of passing on a virus, a smile can be the only human touch a person may receive in a day (especially if they live alone).

I live alone, which normally is my preference anyway as I love my space. But not being able to hug my parents or my grandparents has been hard. Not being able to kiss someone or cuddle is something I miss. The only saving grace I have is that I live on a main street and can see straight into other people’s apartments. Being able to see and hear other people, and having that vague connection has been a mental saviour. It has been very entertaining seeing people exercise on their balconies and living rooms! Not sure how I would have gone being in a enclosed apartment cut off from everyone, but I am thankful now for the lack of privacy.

The hardest part has been trying to get back into a routine and staying positive. We will get through the social distancing, and when we do there will be a whole new set of social norms to adjust to. 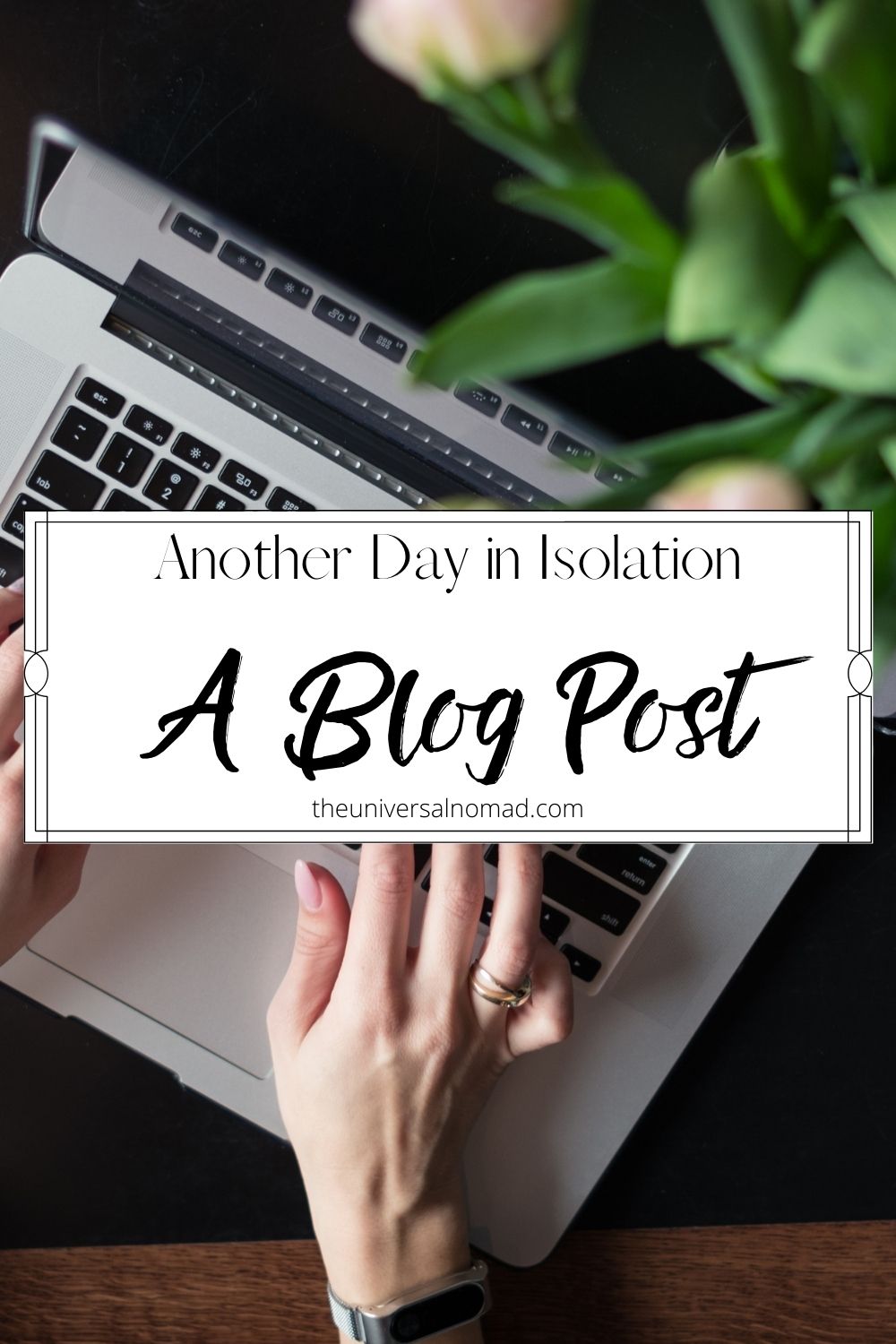 Your Ultimate Guide to the Regions of France

How to become an Entrepreneur with Wealthy Affiliate