Rendez-Vous in Cannes by Jennifer Bohnet

A sweeping, bittersweet love story amidst the glitz and the glamour of the French Riviera.

Two very different women are starring in their own real-life dramas behind the scenes of the Cannes Film Festival.

Newly in love, Anna Carson returns to the Festival for the first time in nearly 40 years hoping to reconcile her past with her present-day happiness.

Journalist Daisy Harris is looking for a big scoop at her first Festival and is determined to embrace her new single status amongst all the glitz and glamour.

Behind the champagne and parties, secrets from the past are bubbling to the surface and difficult decisions need to be taken. 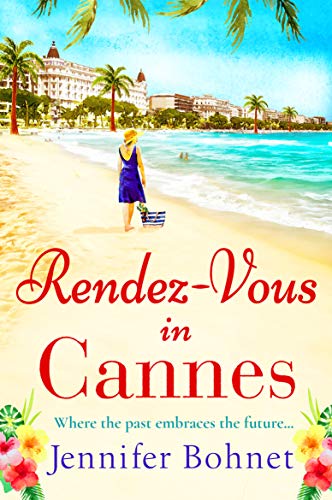 Sometimes a fluff novel is called for to break up real life and more serious non fiction. The perfect fluff novel (aka escapist novel) combines a little bit of fact with an easy style of writing.

Since public libraries, op shops and book stores are all currently closed in Melbourne, and I can’t pick up a random novel, I have been turning to my kindle account for some light reading.

At the top of the must read list is this novel – Rendez-Vous in Cannes. So I thought why not (it is currently free in Kindle Unlimited).

Set in the glamorous Cannes Film Festival in the south of France, the story is centred around two women who are attending the film festival for very different reasons and whose paths cross, causing a Anna’s big secret (and reason for avoiding Cannes) to emerge.

The main character is Anna, who is returning to Cannes after 40 years away to reconcile her past with her present. The second character is Daisy, who has never been to Cannes before and is a young reporter looking for her big break. Both characters are genuine and well written, without being syrupy characters normally found in a fluff fiction.

The author’s descriptions of Cannes and the south of France are amazing. I recognised locations and landmarks from my previous visit to Cannes in 2017, and with the vivid writing felt myself transported back to the French riviera. Besides feeling like I was sitting in a café in Cannes watching the events transpire, I was also caught up in the well written and engaging story. In all honesty I had to wonder if there was some truth the story, as the emotion in the writing was intense in some parts.

There was an unexpected depth to this story that made it much more then just a standard ‘fluff’ novel. Add to that the perfect descriptions of Cannes and the glitz and glamour of the Cannes Film Festival, and this story becomes a must read escapist novel. 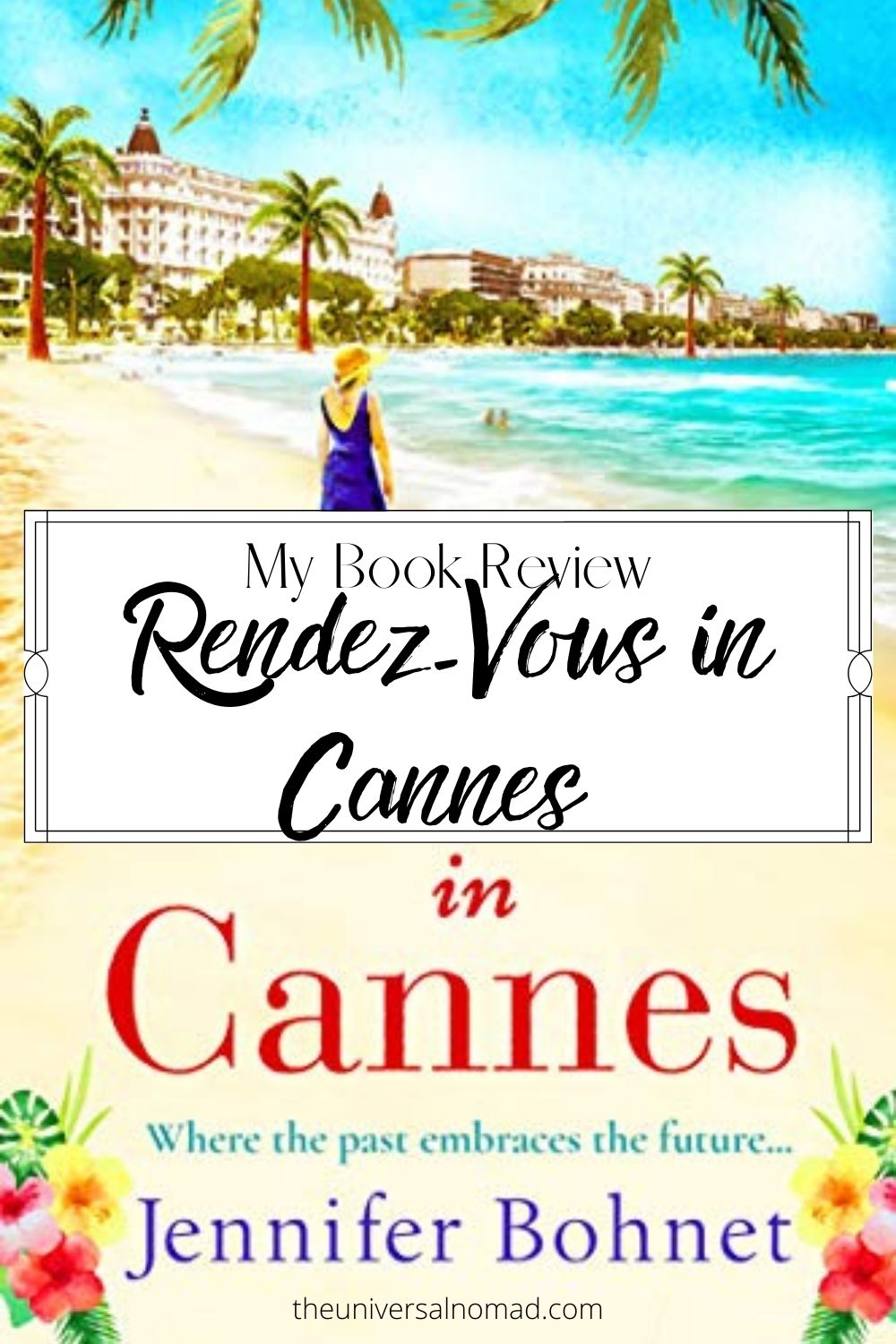 How to make money with Print on Demand while travelling

How to Explore the World Online

A Complete Guide to Verona, Italy

Your quick guide to the Arrondissements of Paris, France

Why December is the best time of year to visit Milan