Once upon a time the ancient city of Baiae (Baia) was the hedonistic escape for the elite members of the ancient Roman empire.

Built on the edge of the supervolcano Campi Flegrei (Phlegraean Fields), the resort town of Baiae was created to take advantage of the thermal hot springs on one side and the incredible Gulf of Pozzuoli on the other.

Anyone who was anyone had a villa in Baiae… Julius Caesar, Nero, Hadrian and Caligula to name a few. Though the more moralistic of Roman society stayed away, fearing the excesses of the town would corrupt them. This was a place that from all accounts could put Las Vegas to shame.

The poet Sextus Propertius, who was not known for being particularly pious, wrote  in 25BC:

“But you must quickly leave degenerate Baiae;
these beaches bring divorce to many,
beaches for long the enemy of decent girls.
A curse on Baiae’s water, love’s disgrace!”

At its height, Baiae truly was the place to be, but like much of history, over time as the Roman Empire declined, so to did the popularity of Baiae.

The opulent villas, built on pylons directly over the Bay, slowly sank due to the volcanic activity of the nearby Phlegraen Fields. Muslim raiders in the 8th Century AD devasted the area before malaria dealt the final blow to the population of Baiae in 1500.

Known as ‘bradyseism’, the slow rising and sinking of land in the area has reshaped much of the landscape, causing around 100 metres (328 feet) of the original town to sink below the sea. 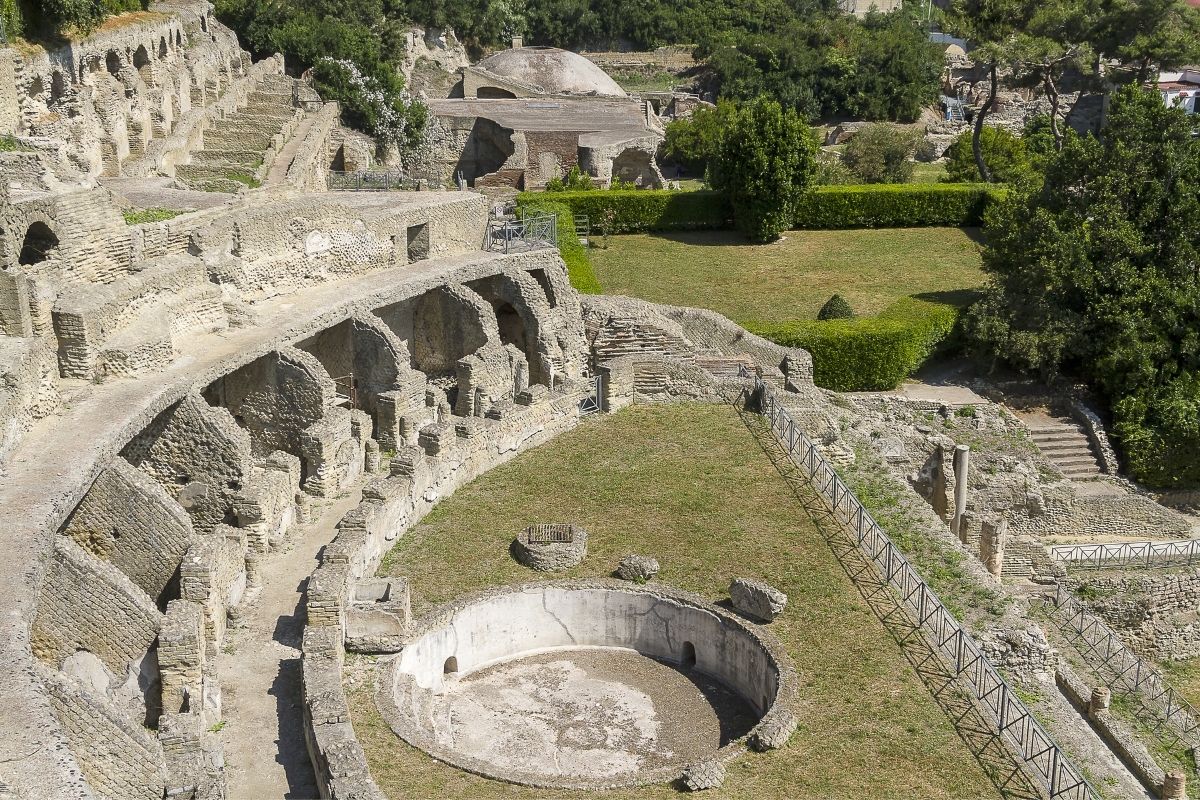 The underwater Archaeological Park of Baiae

is unusual in that it is completely exposed underwater. There is no way for the locals to protect the ruins from poaching or from the natural erosion caused by tides. However, in 2002 the 177-hectare site was declared a Marine Protected Area. Potentially a little too late.  Over the years fisherman were known to accidentally collect ancient sculptures into their fishing nets instead of fish… often selling their finds to black markets.

You will be able to find artefacts from the underwater site in the nearby Archaeological Museum of Campi Flegrei. From mosaics to sculptures it is a fascinating look into the Ancient Roman civilization.

Today there are researchers, engineers and archaeologists working to find and preserve as much of the underwater city as possible, before nature fully takes over. However the constantly shifting sands mean new things are found as often as previously recorded ones are lost (at least until the sands move again).

How to visit Baiae

To visit the archaeological park of Terme di Baia, take a train or drive to Bacoli. For €4 euros you can visit the 4 sites within the park.

Of course, for a truly unique experience you can also explore the underwater city as well:

If you are limited in time, or simply prefer not to swim, Baia Sommersa run glass-bottomed boat tours of the submerged bay. Running every Friday, Saturday and Sunday (weather permitting), the tour goes for about 1 hour and costs €12.

Want to get into the water and see this unique site up close?

Explore Baiae with these Activities 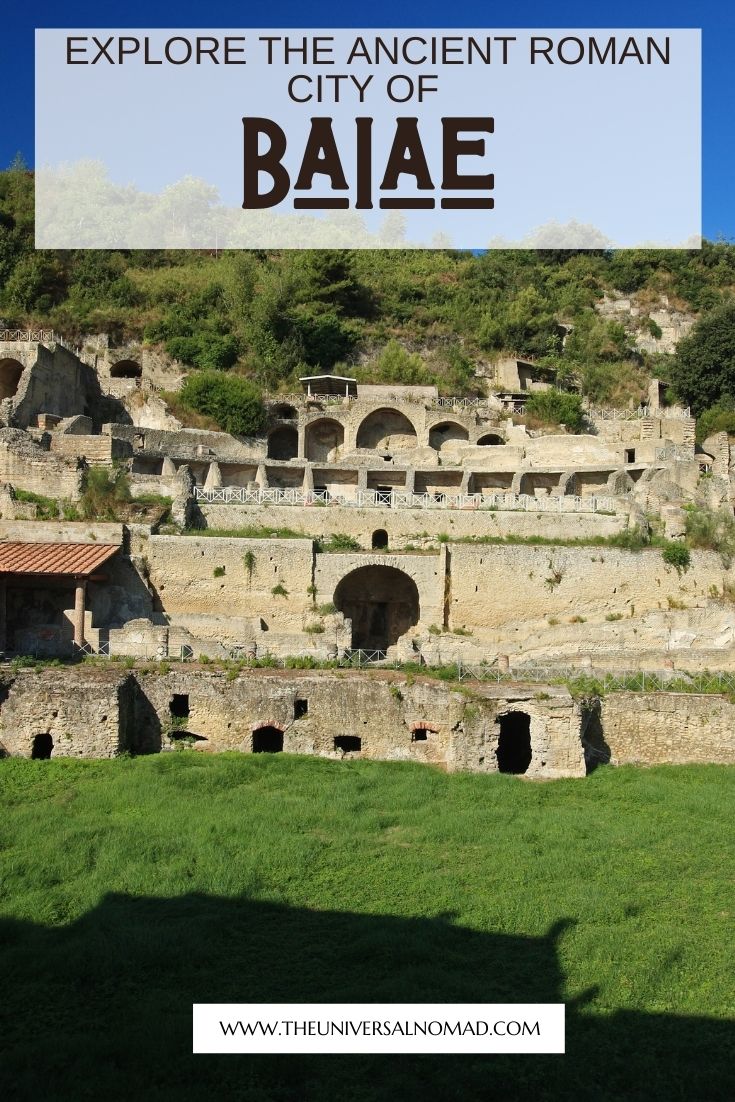 What to do in Lisbon, Portugal

My review of the PacSafe Anti-Theft Luggage Range

Important Information you need to know before you visit Portugal

How the city of Venice was built

What Type of Jobs can You do as a Digital Nomad?