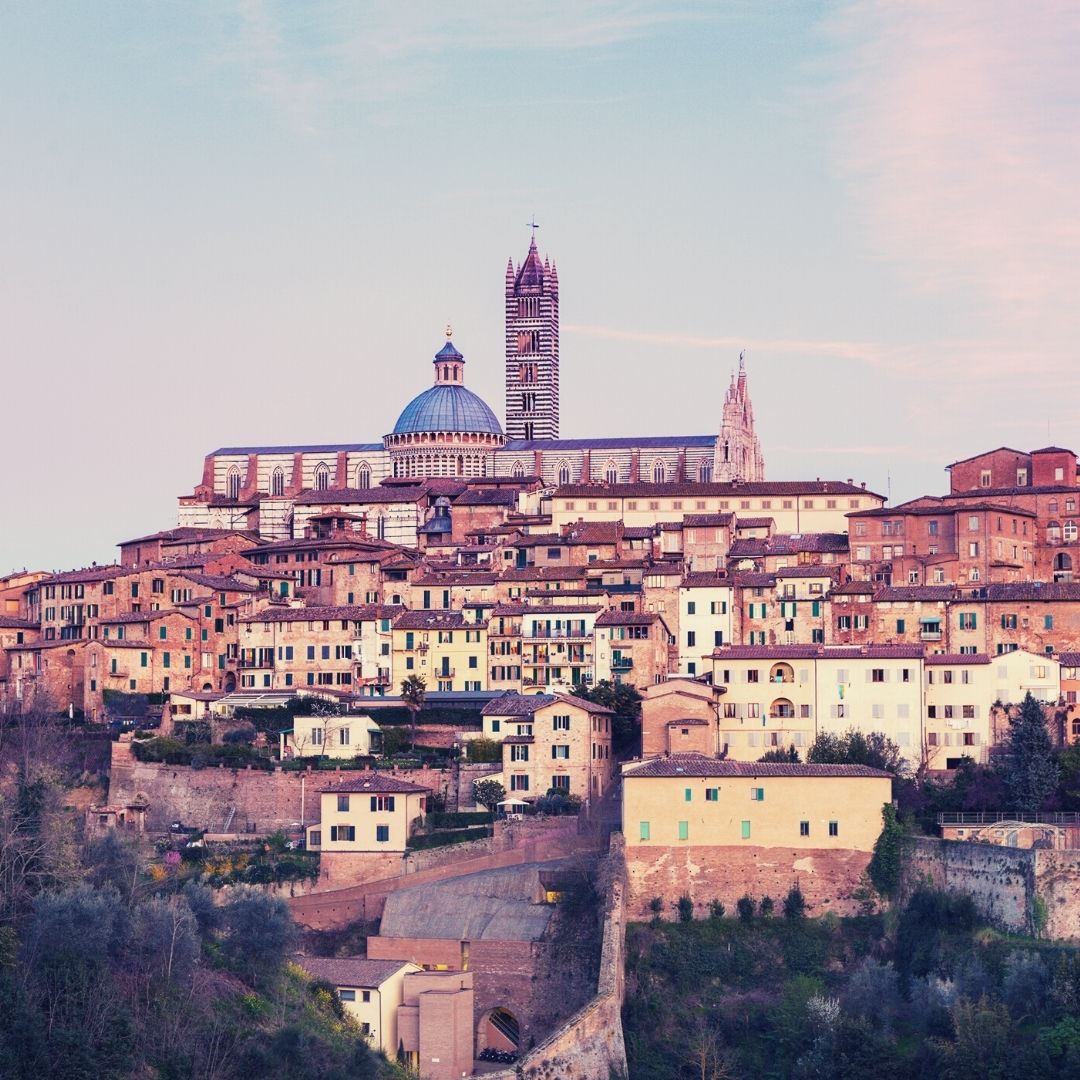 Everything you need to know about the annual Palio race in Siena, Italy

The Palio is very possibly Tuscany’s most famous event.  First recorded back in 1283, this 90 second bare-back horse race through the campo of Siena has been held every year since.

Visiting Siena feels like stepping back in time to Medieval Italy, with the same townhouses stacked along the hillside leading up to the Duomo and the all-important campo (town square). Very little has changed architecturally since the 15th century, a remnant of the Florentine rule, to help prevent Siena from becoming more powerful than Florence.

The Piazza del Campo of Siena is a UNESCO heritage protected site, and when you stand in the square it is hard to imagine thousands of people crammed into the shell-shaped campo with horses racing through. Especially when you picture a standard horse-race track!

On the days of the race, people are wedged into every inch of space in the square, from the balcony windows to door frames of closed shops, and in the centre, all cheering and shouting for their favourite contrade to win.

If you want an idea of what it looks like live in action, then watch Quantum of Solace. There is a scene in the movie that is set during the Palio horse race, so you will be able to appreciate just how passionate the locals are about the race.  If you don’t want to watch the whole movie, then here is a section where you can see the Palio race happening. 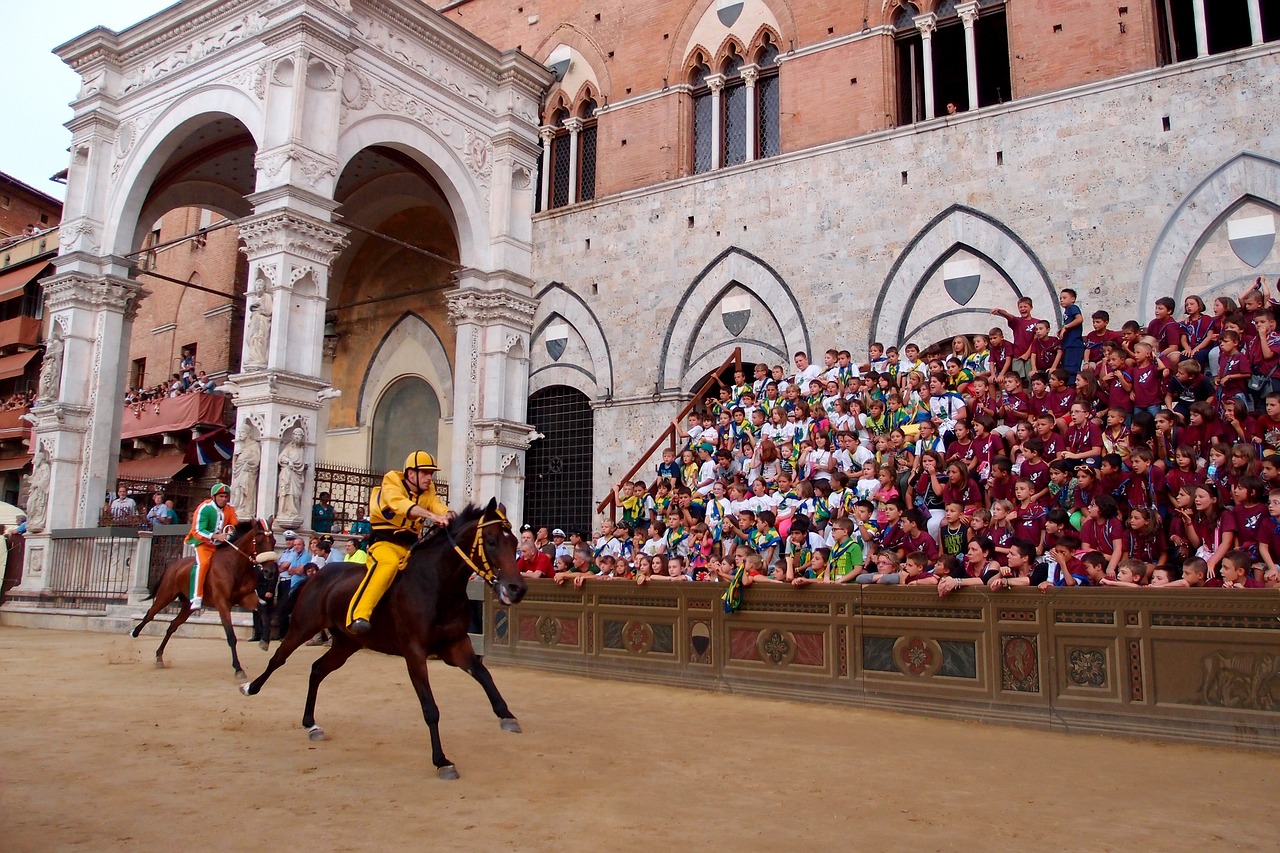 What is the Palio?

The Palio is a 90 second horse race around the perimeter of the Campo in Siena. It is held on the 2nd July and 16th August every year at 7pm, with 10 horses in each race.

The winner is rewarded with a silk palio (banner) which is paraded through their contrada, with celebrations lasting for weeks after.

There are festivities in the days leading up to the race, and celebrations after as well.

The Contrades are the districts of Siena.

There are seventeen contrada remaining within Siena (a simple explanation of what a contrada is to think of a suburb or district), each contrada is represented by an animal or motif, and each have their own distinct culture, celebrations and personalities.

When you walk through the streets of Siena at any time of the year, you can actually see the flags of each contrade lining the streets.

How do they pick the horses?

To make it fair and allow each contrada to participate in the race, the horses are split equally between both races, with the remaining spots filled by drawing from random.

Unlike most horse races, you are not betting on the horse but rather the jockey. When the ‘horses’ are selected for each race, it is actually the jockey from each contrada being selected. The jockeys don’t even get to meet their assigned horse (which is also done by drawing of lots) until four days before the race.

Now that is a real test of skill, but of course you need to see it in person to truly appreciate this medieval practice that is still an integral part of Siena.

Some facts about the Palio

Explore Siena with these tours 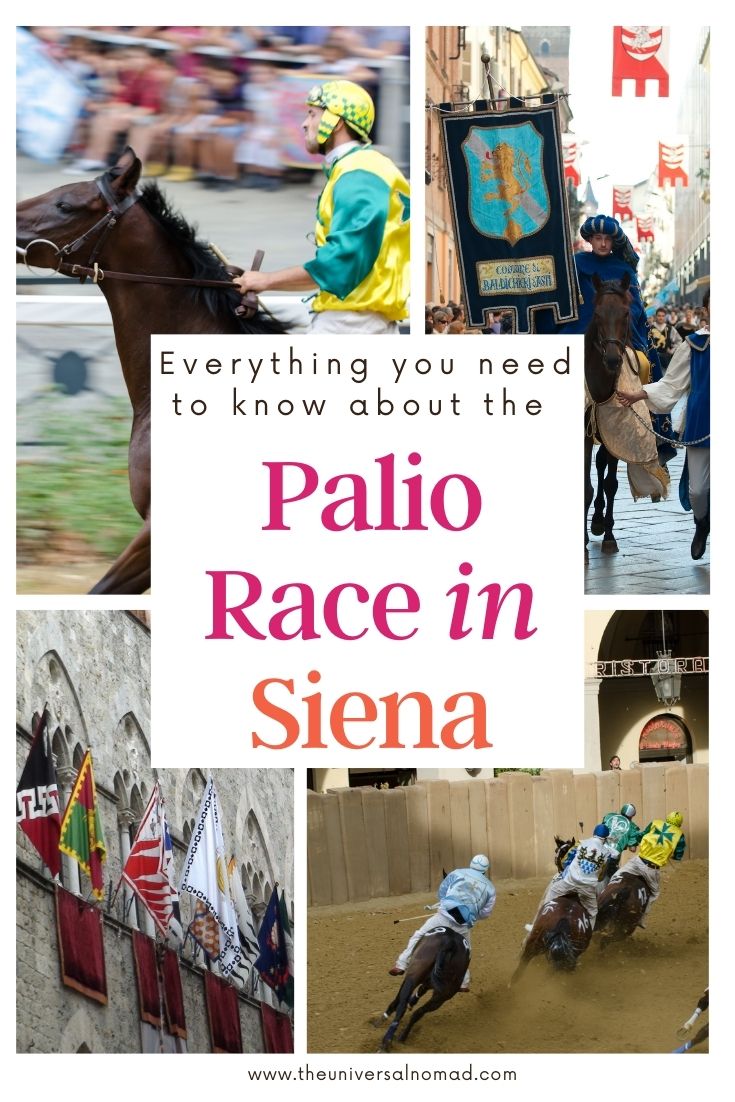 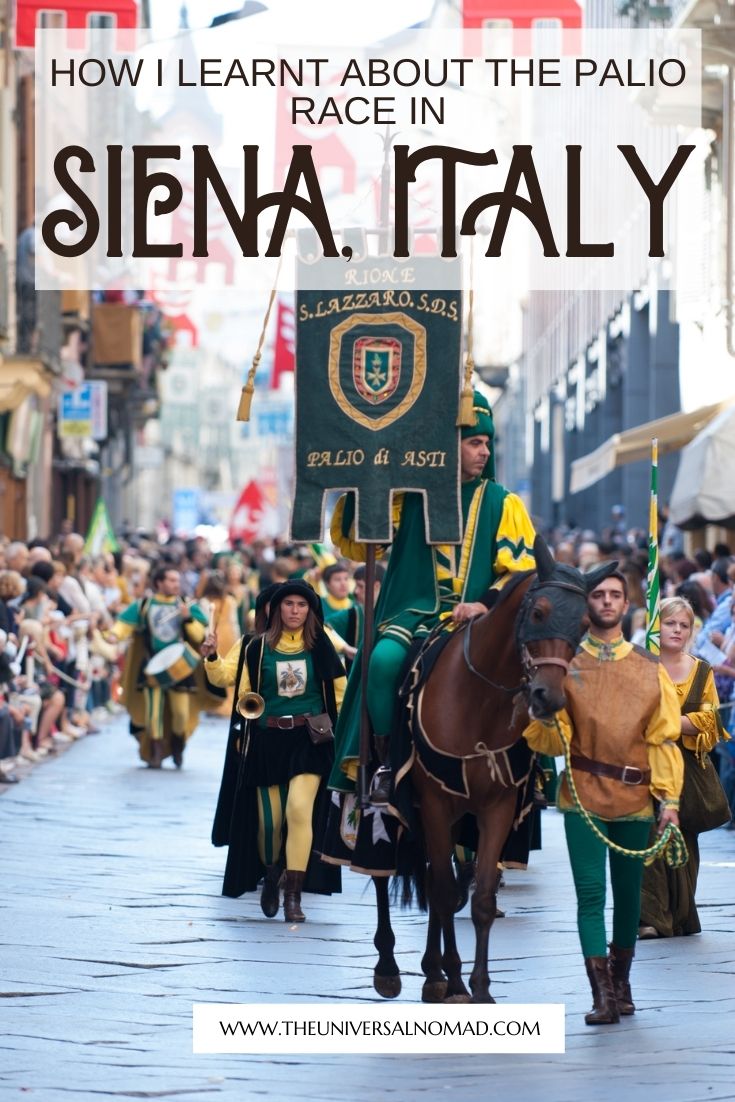 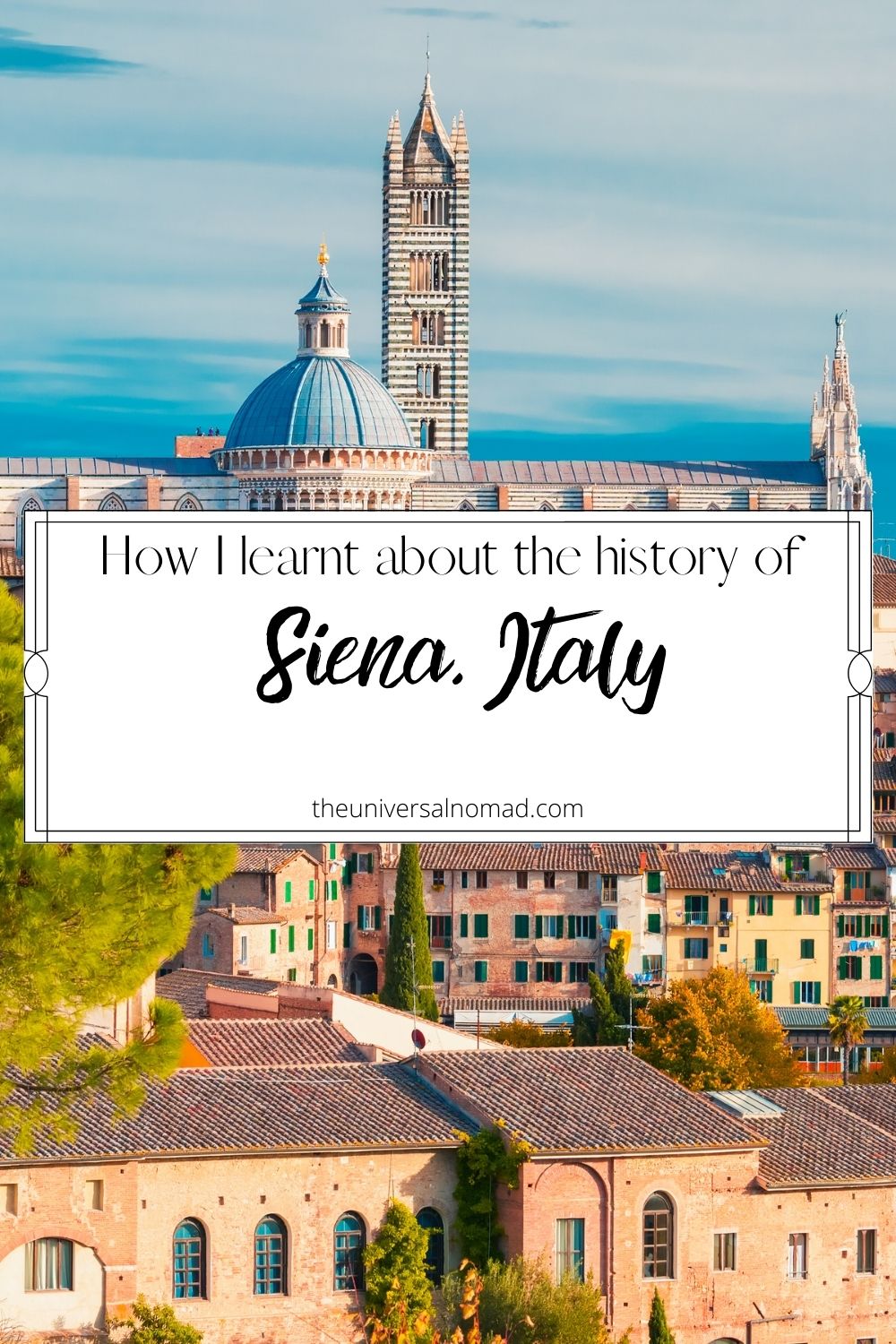 A Thousand Days in Venice by Marlena de Blasi

12 Reasons why you should visit Siena, Italy

Important Information you need to know before you visit Portugal

A Year of Festivals & Events in Portugal