It’s the snake in her brain that has told her ever since she was a teenager that her world is about to come crashing down: that her family might die if she doesn’t repeat a phrase 5 times, or that she might have murdered someone and forgotten about it. It’s caused alopecia, bulimia, and drug dependency. And Bryony is sick of it. Keeping silent about her illness has given it a cachet it simply does not deserve, so here she shares her story with trademark wit and dazzling honesty.

A hugely successful columnist for the Telegraph, a bestselling author, and a happily married mother of an adorable daughter, Bryony has managed to laugh and live well while simultaneously grappling with her illness. Now it’s time for her to speak out. Writing with her characteristic warmth and dark humour, Bryony explores her relationship with her OCD and depression as only she can. 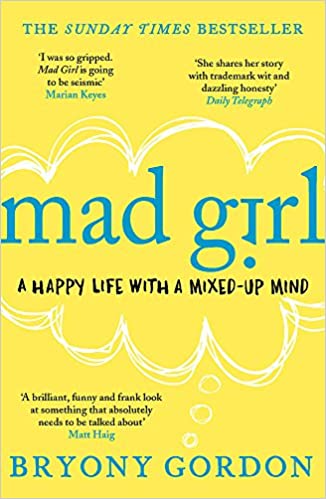 As someone who struggles with OCD and ADHD, it is incredible to read the story of someone who has had similar experiences with OCD. Personally, it was not an easy read, especially through some sections where she describes how it started and actions Bryony experiences that she has no control over.

Bryony was fortunate that her mother recognised that she may need help, unfortunately though, the GP who did diagnose Bryony with OCD and clinical depression simply told her to return if it got worse.

Covering everything from spiralling mental illness, drug use, eating disorders and even an abusive relationship, Bryony’s account details with dark humour and brutal honesty, the reality of living with a mental illness and the overwhelming feeling of helplessness and isolation that comes with it.

This is not a self-help book, and while it doesn’t have all the answers, just reading Bryony’s story will help anyone who struggles with mental illness feel like they are not alone.

As Bryony says in her book: “Later, I will wonder what happens to all the people who have breakdowns and can’t afford to go to posh doctors, the ones who don’t have anyone they feel they can call”

This is a must read for anyone living with mental illness, and for those who consider themselves normal. Mad Girl will hopefully open people’s eyes to the demons that can run free in our minds. 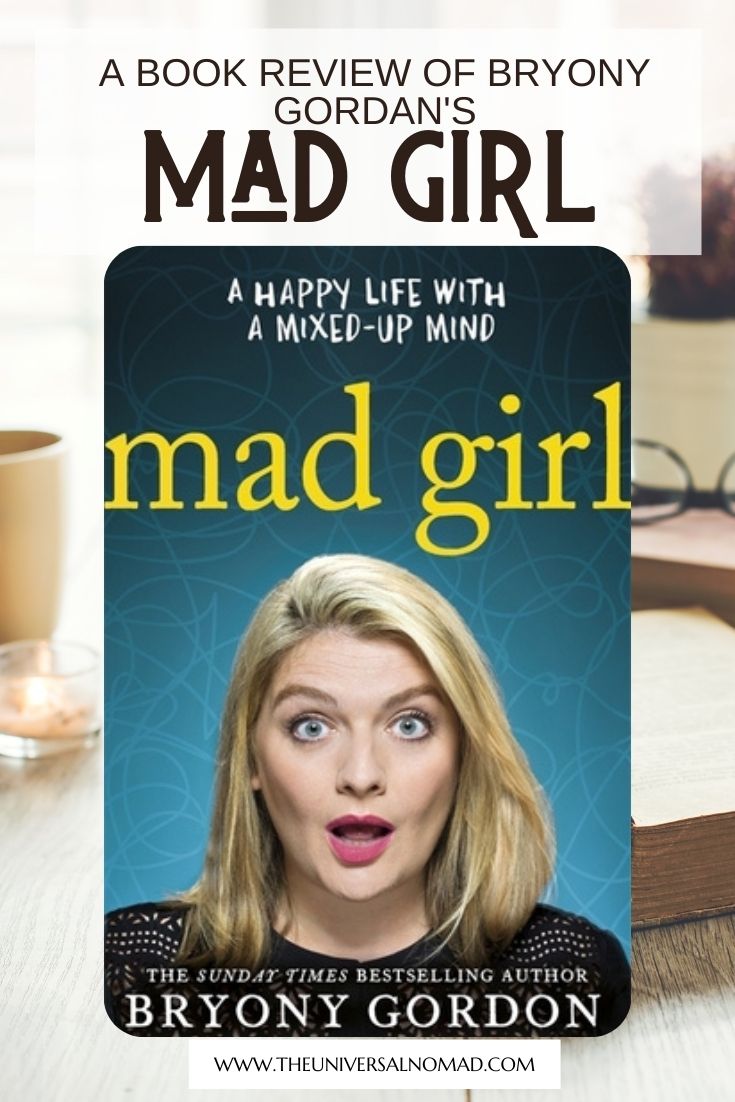 A quick guide to visiting the Arc de Triomphe in Paris, France

Your Ultimate Guide to the Regions of Italy