What You Need to Know Before Going to Naples

Naples is wonderfully complex and full of paradoxes. It is loud, dirty, full of amazing food and experiences, the streets are filled with graffiti but go inside and it can take your breath away.

In case you haven’t been able to tell, Naples is one of my absolute favourite cities. The other is Paris. Absolute opposites which is why I can’t choose one over the other!

I truly believe that it is the people you meet and the experiences you have that shape a place for you. In my case, the people I met in Naples were loud, rude and generous almost to a fault.

Before you get to the wonderfully complex city that is Naples, there are some things you should know first.

The stories of muggings are exaggerated, but like any tourist hot spot be sensible and leave the good stuff at home when you go exploring. I always travel with cheap jewellery or simple gold pieces as a precaution anyway.

However, the real danger in Naples is from the traffic… The Italians drive the way they speak – loud and fast with quick fire changes.  There are minimal accidents simply because everyone drives the same way!

When walking, pay attention to what is around you. Especially in the historic centre where the paths are particular narrow. Motorbikes, mopeds, bikes and people will speed past and it is up to you to see them coming. Stick to the sides as much as possible, and if you are not sure when it is safe to cross a street, follow a local and stay close behind them!

How to get around Naples

When it comes to travelling around Europe, I have always preferred the train where possible. Being able to get city centre to city centre is a massive time and cost saver, so thankfully Europe is pretty well covered for that!

To get to Naples, I took an express train from Milan, which took just under 5 hours with 6 stops. Not long at all considering the distance involved.

While Naples has a large metro system, there are large parts of the city which are not close to a train, so be prepared for a lot of walking on old Roman cobblestones (good shoes are essential!).

Some of the stations are even works of art in their own right… check out the Toledo train station which has been named the most beautiful metro station in all of Europe.

Bonus – you won’t get looked at strangely for going up the escalators several times just to keep admiring it!

What to Pack for Naples

You will be doing a lot of walking in Naples, so no stilettos. Comfortable shoes with rubber based soles (those cobblestones can get slippery!) Sunglasses are a must, even in winter. And in summer bring a hat, just remember to take it off when going into Churches.

Even in winter the sun can get really warm so layers are essential. If you are going during the shoulder seasons (May and September) then bring an umbrella as well.

Where to Stay in Naples

Naples has plenty of options, and some of the hotels in the city are absolutely stunning. Just don’t judge on exteriors as they are often dark, dirty and covered in graffiti. Once you are inside you will find the complete opposite (though not always elevators!)

From the historic centre with buildings over 500 years old, to the more modern hotels along the Amalfi coast, stunning bay views along the Lungamore you have plenty of options.

Work out what you want to do first before focusing on a hotel, there is little point staying along the Lungamore for the bay views if you want to explore the historic centre. Likewise if you are planning ferry trips, then staying near the harbour is more sensible.

When is the Best Time to Go to Naples?

I will always recommend travelling in the shoulder seasons. Fewer tourists, cheaper prices, shorter lines and much easier to explore overall while still getting nice weather.

May and September are the best times to explore Naples. While a few things might be closed (ones that rely on the big tour buses to operate), you can still explore without melting into the ground from the summer sunshine!

Winter can be a fickle beast in the south of Italy so it can be harder to judge… the winter I went was unusually warm and dry. Whereas my brother went for Christmas the following year and found himself knee deep in snow! 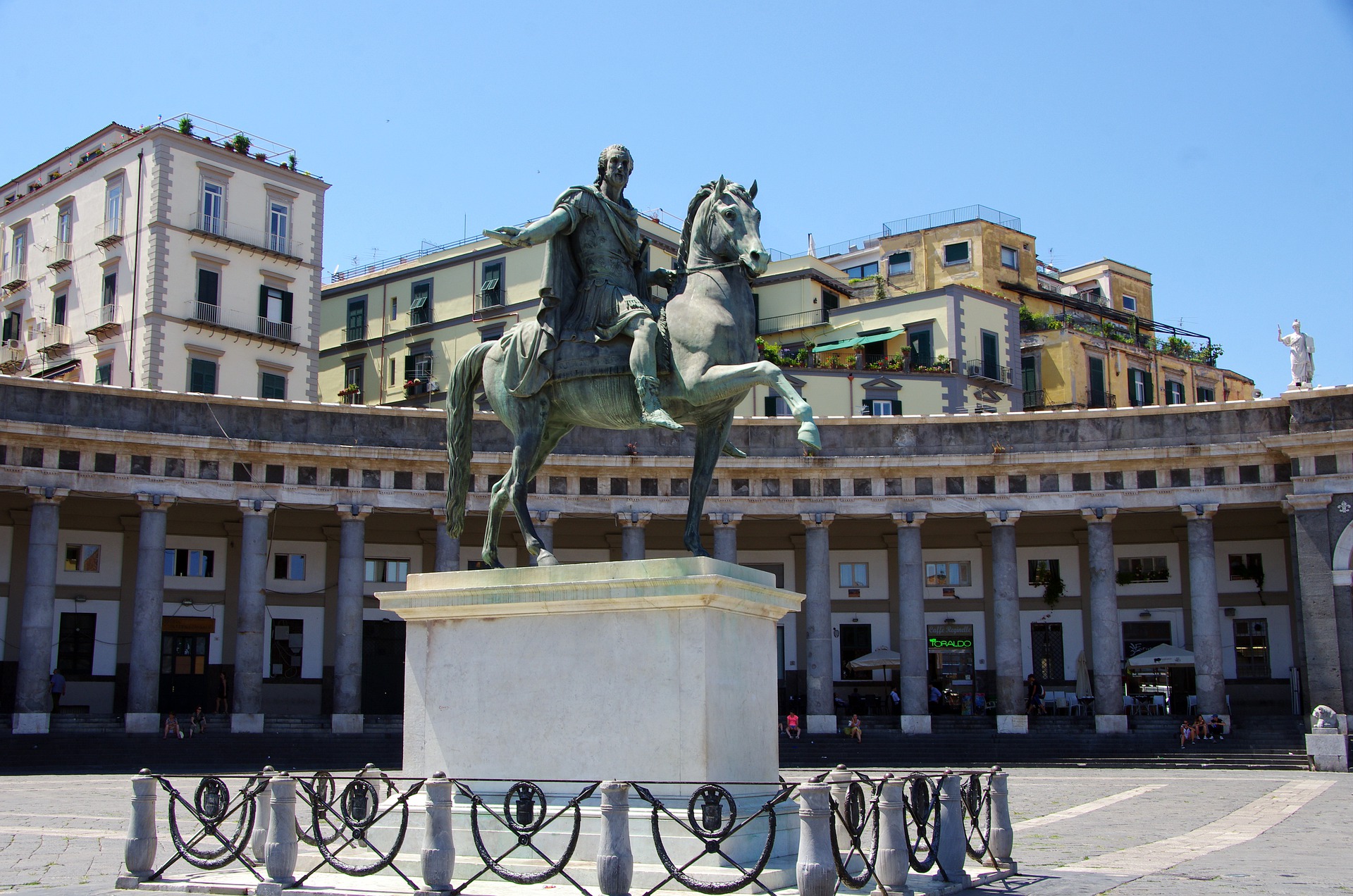 Wi-Fi and the Internet in Naples

Like anywhere, have your own personal travel modem. While most places will have Wi-Fi, play it safe and try to use your own.

If you can’t find a portable modem (or yours is geo-locked), bring along a spare old mobile and pick up a local SIM card at the airport or metro stations. I’ve always found it cheaper to grab a €15 SIM card to use for Google maps, translations and quick searches for timetables.

Most SIM cards will cover an entire country, so you if are going to be in the country or area for more than a week, then this much safer and cost effective then using global roaming and local hotspots.

Do people speak English in Naples?

Even though Naples is a large city, not everyone speaks English here. In fact you will find a lot of people don’t.

If you are in a touristy area, then most shop staff will speak some English. Otherwise look for tour guides, museum guides and train station staff for assistance.

Did I miss anything? Leave a comment below and let me know 🙂

What to do in the City of Naples

Explore Naples with these Tours